The DCMS-backed (Department for Digital, Culture, Media & Sport) 5GRuralDorset project has successfully demonstrated what it claims is the world’s first satellite backhaul from a 5G standalone (SA) network.

Two of the project’s sites in Portland now boast both satellite and terrestrial connections through a satellite link back to the Satellite Application Catapult core network in Westcott. Satellite backhaul involves using satellite to keep a 5G connection live when terrestrial mobile fails and is particularly important for emergency services within remote rural and coastal areas like Dorset’s Jurassic Coast.

The launch of what the project claims is “the only known instance of 5G satellite backhaul in the world” builds on 5GRuralDorset’s first use of an in-field 700MHz-based standalone private 5G network to serve rural parts of the Jurassic Coast earlier this year.

The satellite backhaul forms part of the Connected Coast testbed, which is being run by 5GRuralDorset alongside Excelerate Technology, Satellite Applications Catapult and Neutral Networks.

Panos Mystridis, 5G network software engineer at the Catapult, said: “During this demonstration, we have proved that satellites can be integrated successfully within the 5G ecosystem. By fine tuning the various 5G components the specificities of the satellite links have been addressed, and the Portland radio sites remain connected and continue providing 5G services to end-user devices.

“The setup in Dorset is a great starting point for researching more complex and advanced scenarios over the use of satellite networks. Not only is this good for understanding backhaul link characteristics, but it also enables us to look ahead for the next generation of direct communication between satellite and 5G end user devices.” 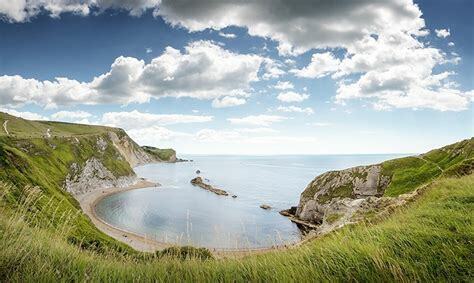