TCCA and 450MHz Alliance (450A) have signed a Memorandum of Understanding (MoU). This formalised cooperation will drive greater cohesion within the critical communications ecosystem.
Critical Communications Today
Follow

With a worldwide membership, TCCA’s work is complementary to that of 450A, which represents the interests of 450MHz spectrum stakeholders. Members have interests in M2M/IoT for vertical markets such as smart grids and metering, as well as associated VoIP and broadband applications for sectors with comparable network design needs.

“450MHz Alliance is excited to partner with TCCA, recognising the synergy between the two organisations,” said Gösta Kallner, executive chairman of 450A. “We share many common objectives, including promotion of robust solutions for missioncritical communications such as smart energy, smart cities, transportation, etc. This MoU will allow [for] closer collaboration, sharing information, joint standardisation activities and thus be more productive to our combined members mostly representing an industrial IoT community.”

Tony Gray, chief executive of TCCA, added, “In addition to our key market of mission-critical public safety, our work on standardisation is relevant to many sectors with critical users, including smart cities, smart grids and the wider applications of the IoT. In some of these areas there is already available spectrum in 450MHz, and others are actively seeking it. TCCA and 450MHz Alliance have a number of members in common, so collaboration for the benefit of all is an obvious step forward.” 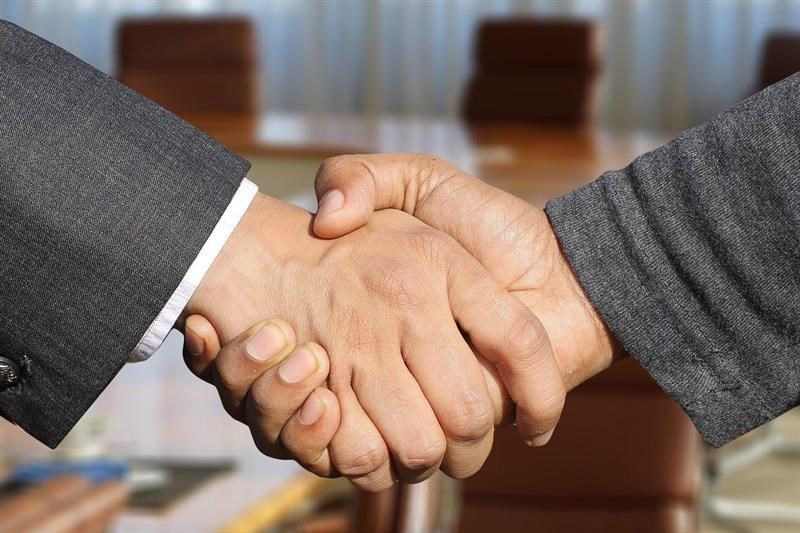 TCCA and 450MHz Alliance (450A) have signed a Memorandum of Understanding (MoU). This formalised cooperation will drive greater cohesion within the critical communications ecosystem.