The annual State of 5G report has reported that 5G cities have come online at a rate of nearly two per day globally over the past year, with the addition of 635 new 5G cities in the past 12 months.

The latest data from Viavi Solutions revealed that the number of cities with 5G networks stands at 1,947 globally with the majority of 5G in cities being on non-standalone networks.

More than 70 countries now have 5G networks in place according to the sixth annual State of 5G report including Argentina, Bhutan, Kenya, Kazakhstan (pictured), Malaysia, Malta and Mauritius, all of which came online in the second half of 2021.

Yet there are currently only 24 standalone (SA) 5G networks globally built using a new 5G core network with the majority of 5G networks deployed on non-standalone (NSA) networks, where 5G equipment is added to existing 4G network infrastructure.

Viavi reported that many of the next-generation use cases and monetisation models associated with 5G beyond enhanced mobile broadband (eMBB) will only be possible when standalone 5G networks built on new 5G core networks are in place.

Sameh Yamany, chief technology officer at Viavi Solutions, said: “5G continued to expand, despite the headwinds of a global pandemic. What comes next in 5G is the reinforcement of networks. This will take a couple of forms. Firstly, we expect to see more standalone 5G networks, which will deliver on much of the promise of 5G, both for the operator and for the wider ecosystem of users. And secondly, we expect to see Open RAN continue its rapid development and start to become a de facto standard.”

ESN Coverage: The grid of everything 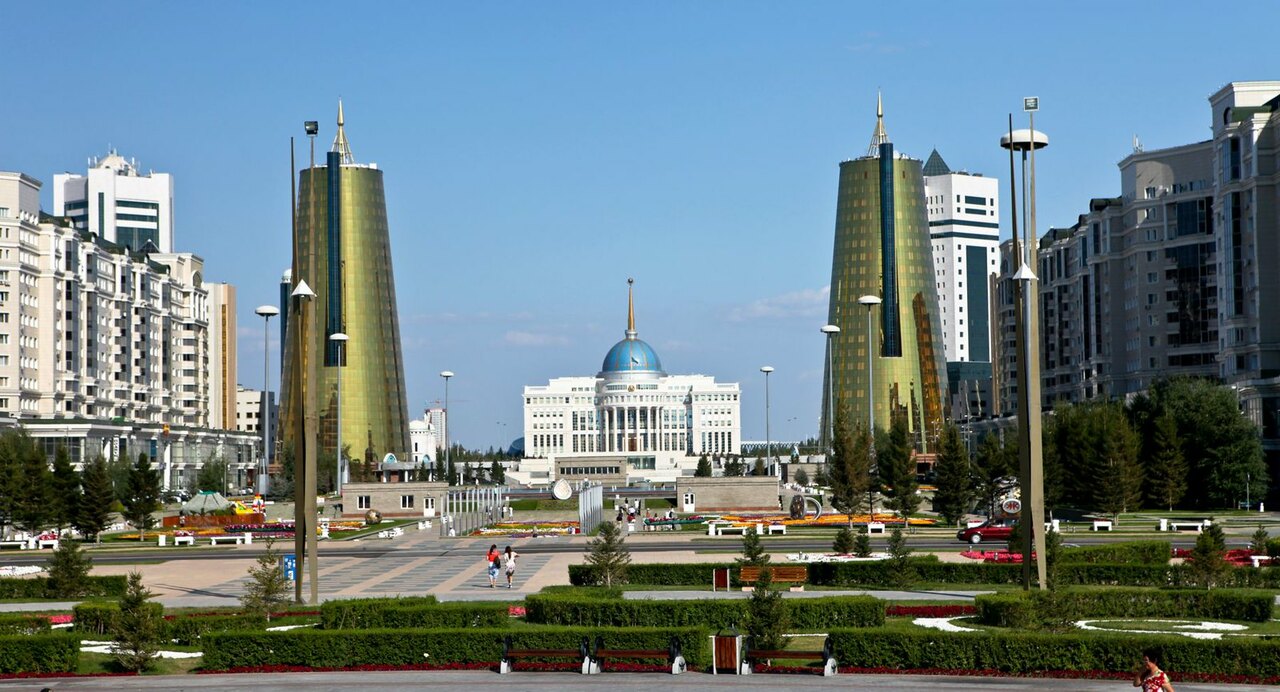 The annual State of 5G report has reported that 5G cities have come online at a rate of nearly two per day globally over the past year, with the addition of 635 new 5G cities in the past 12 months.