The shared network will cover all the Winter Olympics stadiums, as well as the media centre and Olympic village
Critical Communications Today
Follow 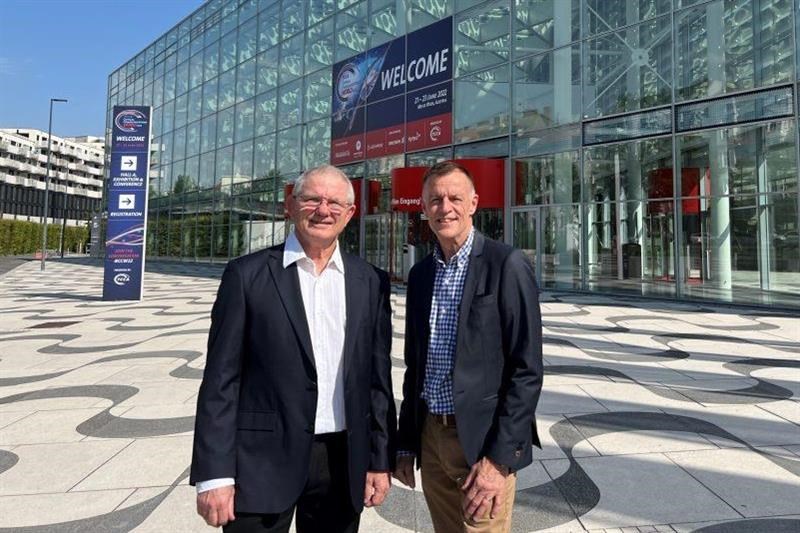 The shared network all the Winter Olympics stadiums, as well as the media centre and Olympic village (credit: Beijing 2022)

Airbus has won the contract to “expand and improve” TETRA coverage at the 2022 Winter Olympics, taking place next February in Beijing.

The agreement has been signed with JustTop, with the improvement being made to the Beijing Government Shared TETRA network. The company will provide multiple of its TB3 base stations for the network expansion project.

The current network enables radio communication for the city administration, emergency services, and water and power supply companies. It will also cover all the Winter Olympics stadiums, as well as the media centre and Olympic village.

Speaking of the project, Airbus SLC vice president, Selim Bouri, said: “Airbus is ready to [help] secure the Winter Olympic Games. We have profound experience in securing large events and venues around the world, from G7 meetings to the holy pilgrimage in Mecca. [We have also secured] more sporty events such as Enduropale, F1 Grand Prix races, and the Olympic Games.”

According to the company, Airbus has been working with Justtop since 2003. The Beijing JustTop TETRA network is the biggest of its kind in Asia, and the biggest city-wide TETRA system in the world.

Register and join us at CCW 2021 and for the latest news from the critical communications sector, visit Critical Communications Today 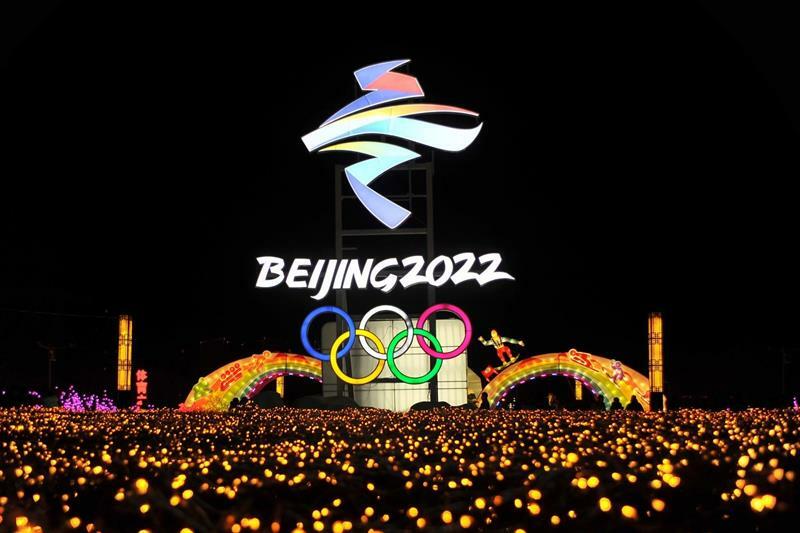 The shared network will cover all the Winter Olympics stadiums, as well as the media centre and Olympic village