The winners of the 2022 Control Room Awards have been announced, at a ceremony taking place in Birmingham near the end of September
Critical Communications Today
Follow
Like Be the first to like this
0

According to the organisers, over 170 nominations were received from more than 40 organisations, including police forces, ambulance services, fire services, HM Coastguard, as well as private care providers.

Discussing the awards, a spokesperson said: “[They] are the only accolades of their kind, recognising the selfless dedication of control room teams and individuals across the UK and abroad.”

Team of the year – Herts Careline

Award for services to the public – Dean Rogers, National Ambulance Service of Ireland

The awards were organised by their founder Mike Isherwood. He said: “The Control Room Awards were launched to shine a spotlight on the remarkable work of so many outstanding individuals and teams in control rooms for the emergency services and critical control operations.

“This is an inherently humble community that rarely shouts about the life-saving work its members do every single day, instead focusing on keeping the public safe. That’s why it’s so important that these awards exist, to give these amazing people and their work much-deserved recognition.”

He continued: “The quality and depth of the judging pack this year tells you how inspiring this community is. The judges had an incredibly difficult job choosing the winners and every team and individual nominated or shortlisted should feel immensely proud of the important work they do.

“I would like to congratulate all of the winners and also say a huge thank you to all of our sponsors and partners for making this year’s event such a success.” 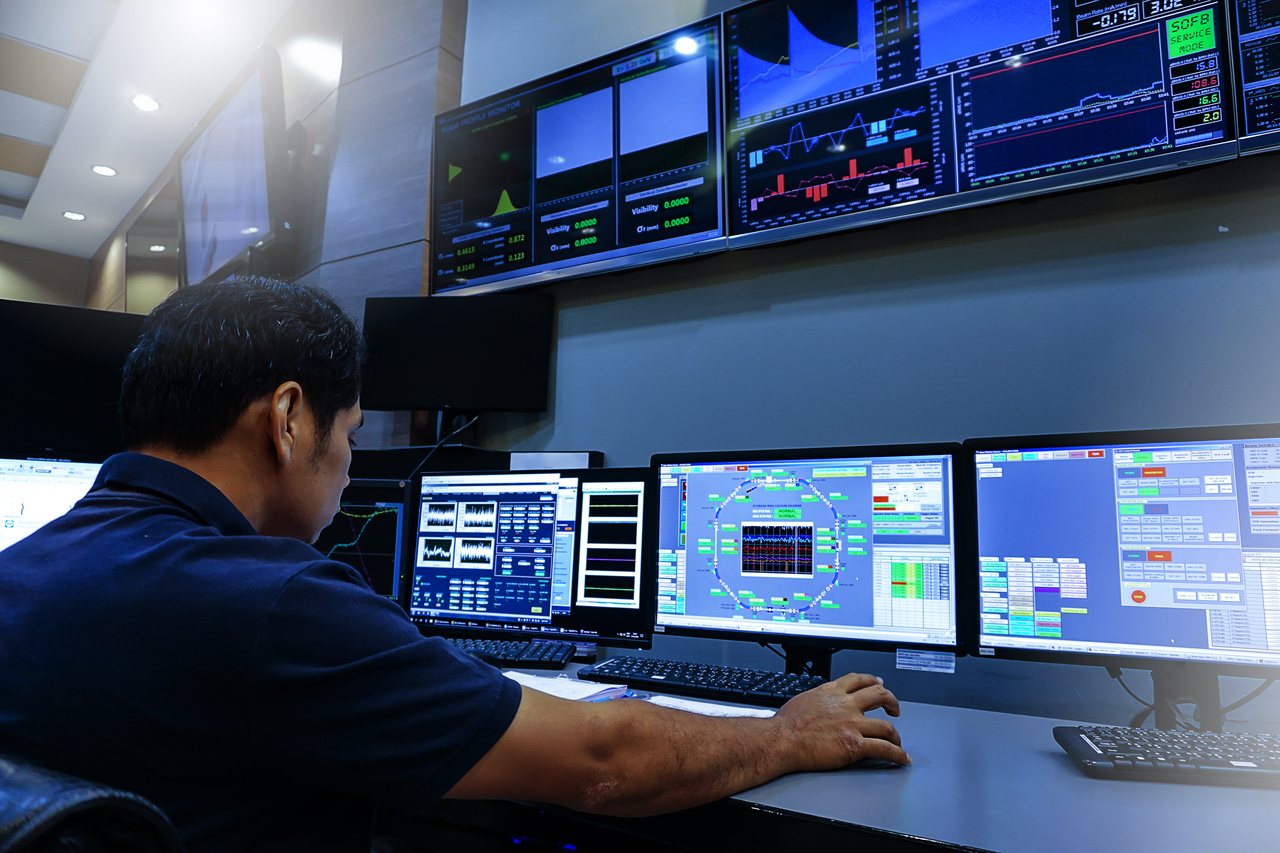 The winners of the 2022 Control Room Awards have been announced, at a ceremony taking place in Birmingham near the end of September