According to the company, this covers secure sign-in/authentication, group calls, and emergency activation features. The functionality has taken "a matter of weeks" to develop, following APD’s initial involvement in this phase of the project six months ago.

The group call use case certification was also previously achieved by Frequentis, in June of this year.

“During that time, our software underwent a comprehensive and rigorous programme of testing, while connected to the ESN network. The testing success has since been assured by the Home Office.”

APD managing director Mike Isherwood said: “We’re delighted that our software has passed such a demanding programme of testing. We’re very pleased to be the first supplier to successfully achieve this testing milestone and we’re committed to being the leading control room supplier in the ESN transition.

"Our ESN development and delivery teams are all motivated by a passion to ensure [UK public safety services] have the best-in-class technology.”

In 2018, APD was named as the first supplier to be Network Approval Testing Service (NATS)-accredited for ESN, on the previous Wave 7k platform. 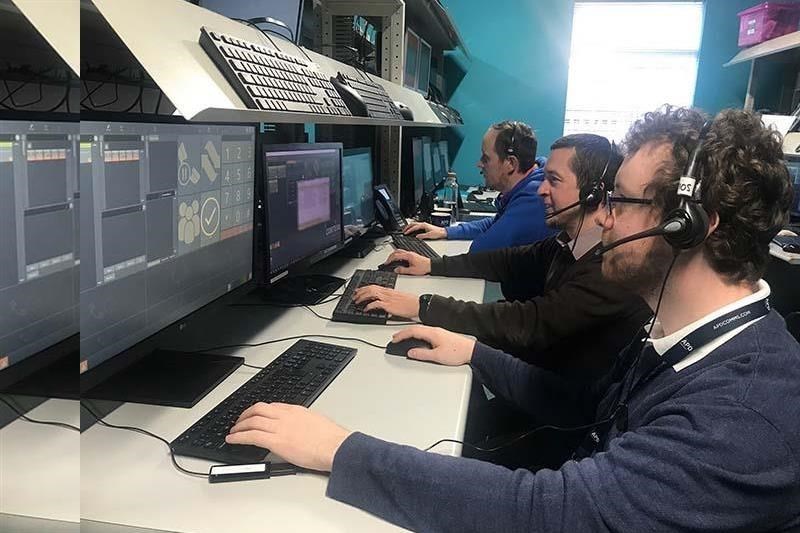 Control room specialist APD has issued a statement claiming to be the first UK supplier to complete ESN proof of concept feature testing from a UK-hosted reference environment.