What could have been done to make the roll-out of TETRA easier in the United States?

The primary obstacle to the introduction of TETRA in North America initially was mostly a regulatory issue. In the United States, equipment authorizations and frequency allocations by the FCC are mainly based on emission masks and occupied bandwidth limits rather than adjacent channel protection (ACP) as in most of the rest of the world, including Europe.

TETRA varied very slightly from the FCC’s requirements and it took some time before the criteria was modified for it to finally be allowed in the US.  In Canada, the process was actually much faster since Industry Canada was more open to welcoming technology already approved in Europe.

Why is the market as difficult as it is?

The United States is the single greatest radio communications market in the world and also one of the most competitive.  There were many significant players already firmly established in the US before the arrival of TETRA, and so educating customers about TETRA’s benefits and carving out a niche in the market for it was no simple task.

As potential customers learn more about TETRA, however, it quickly becomes, in many cases, the preferred choice for migration from analogue to more modern digital technology, and for upgrading and/or replacing older legacy systems.

Can you make the case for TETRA being superior to broadband in a business-/mission-critical context?

Absolutely, depending on the volume of data traffic the customer needs to work with and how they plan to use it.  TETRA has an inherent data transmission capability of up to 28.8 kbps in a narrowband 25kHz channel divided, into 4 TDMA time slots. It also has a Short Data Service that can be simultaneously employed during a voice call.

Automatic Vehicle Location (AVL) is currently the most popular data application operated over TETRA, but the same technology can be used for other types of data as well.  Thousands of users can be supported by a TETRA network in this manner, and more cost-effectively than with broadband.

On the other hand, for really massive data transmission volumes such as for live streaming video, then broadband would indeed then be a better choice.

To what degree is broadband a threat to the US TETRA industry?

We actually see TETRA and broadband as complementary technologies rather than as direct competitors, and we are already seeing cases of hybrid networks being established to combine the capabilities of each.  For example, TETRA supports mission-critical voice communication and also has a superior data capability compared to other land mobile radio technologies. It can be combined with broadband to support, for example, mobile video and on-board data applications requiring greater throughput.

Push-to-talk services over broadband are certainly making progress, but in its current state, we don’t see broadband as replacing narrowband radio for mission-critical voice use any time soon. 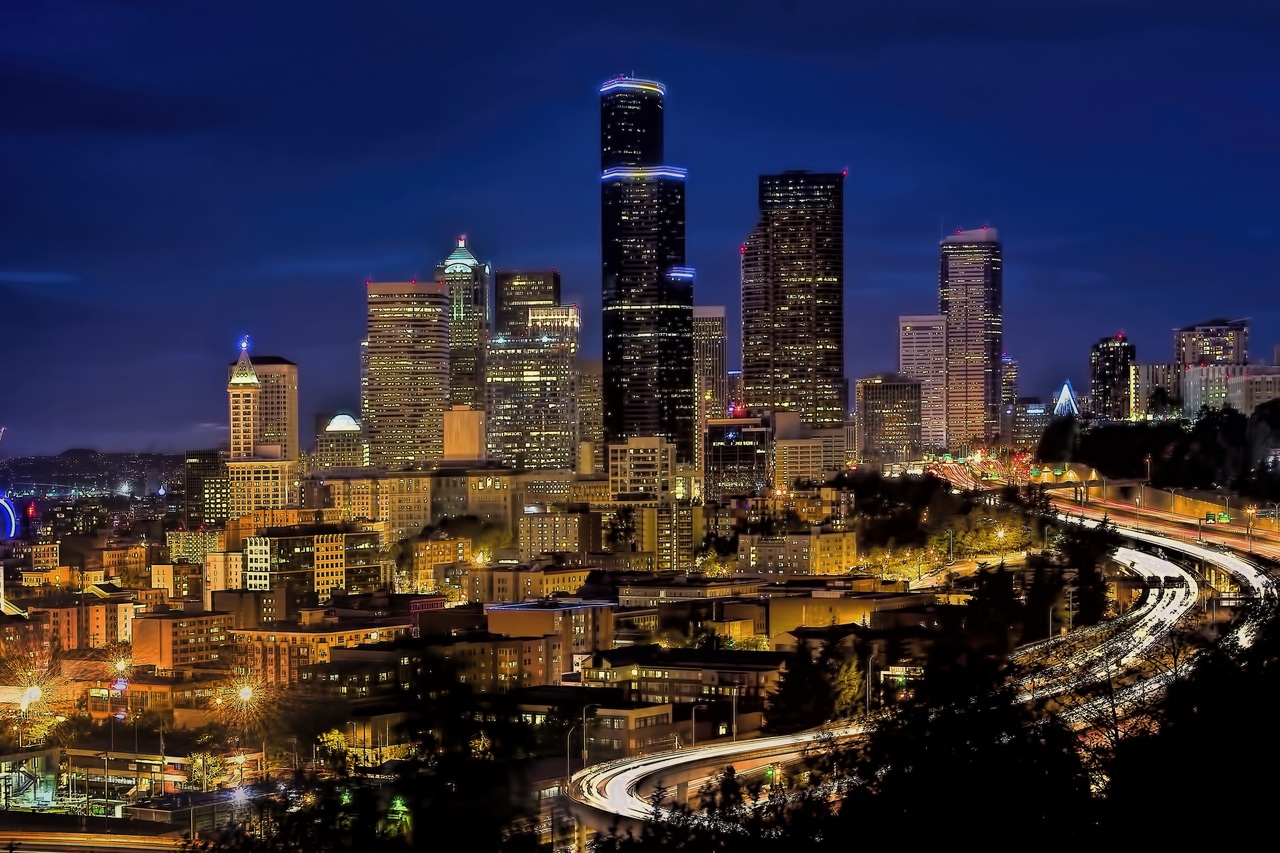