TCCA has announced the opening of registration for the rescheduled Critical Communications World 2021, taking place at the IFEMA in Madrid, from November 3-5 this year.

Releasing details of the event in a statement, the organisers said: "CCW 2021 will feature a wide range of conference and masterclass sessions, delivered by some of the most respected critical communications experts from across the world."

Under the theme of ‘Protect, enhance, envision, advance’, topics will include ongoing national roll-outs of broadband for critical communications, the evolution of the TETRA standard and much more.

"The event will also present the latest technology developments, with the biggest and best critical communications companies in the world showcasing their products on the exhibition floor."

The statement continued: "As usual, CCW will bring together numerous stakeholders, including manufacturers, users, operators and government representatives. Those not able to travel to Madrid will have the opportunity to get involved online, with the conference sessions being livestreamed for the first time ever.

"This follows on from the success of Critical Communications Week and CCBitesize, virtual events which have taken place over the course of the past year. Online conference content will be available for a nominal fee, with exhibitors also being able to interact with visitors prior to the show through the fully featured networking platform."

Two new features this year will be the Government Authority Global Village, as well a 'VR & AR Zone.' The first of these is described as an "exclusive forum for national critical communications projects from around the world to come together to discuss ideas and best practice."

Speaking of the event and its importance to the critical communications sector, TCCA chief executive Tony Gray said: “The past 12 months has been a difficult period for those operating in our sector, something which has been compounded by the inability to meet colleagues in person. With Critical Communications World now able to take place, that situation will soon be rectified.

“As anyone who has ever visited will know, CCW is a special event, with a central role in driving the sector forward and setting the future agenda. It facilitates global networking, while at the same time enabling those involved to experience cutting edge technology, best practice, and new ideas delivered from the conference stage. With the addition of this year’s online element, we expect CCW 2021 to be one of TCCA’s most successful shows.”

Critical Communications World takes place at the IFEMA in Madrid, Spain, from 3-5 November 2021 - find out more and book your place here 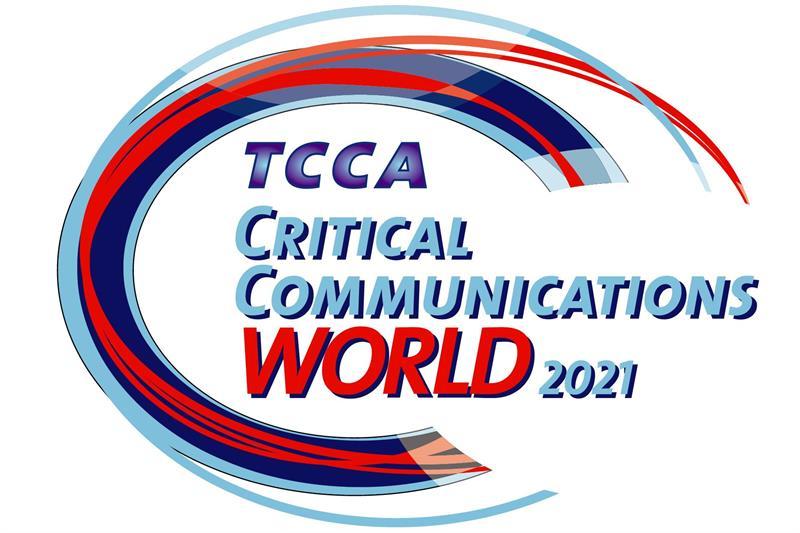