Motorola Solutions has announced a €15 million deal with the French Ministry of the Interior to supply the country’s national police force and Gendarmerie with 30,000 body-worn cameras.

The French government said the deployment of the company’s VB400 devices was part of its ongoing plan to "modernise policing" and ultimately have all its law enforcement officers using BWV. The cameras upload recorded video directly into Motorola’s VideoManager platform, where it is securely stored in-country.

The French government has also invested in helmet cameras for motorcycle officers, as well as the ‘Holster Aware’ solution, which automatically activates the camera when an officer draws their weapon.

Speaking of the roll-out, Jack Molloy, Motorola Solutions executive vice president of product and worldwide sales, said: "Maintaining safety and integrity in all interactions between police and the community is a major priority for the National Police and the Gendarmerie, and video technology plays a vital role in achieving this.

"After a rigorous testing and competitive process, our solutions ranked superior in performance, usability and the ability to seamlessly integrate into the workflows of France's frontline police. We are proud to be their chosen partner and are committed to ongoing innovation with the French government.”

Critical messaging: facing down the storm 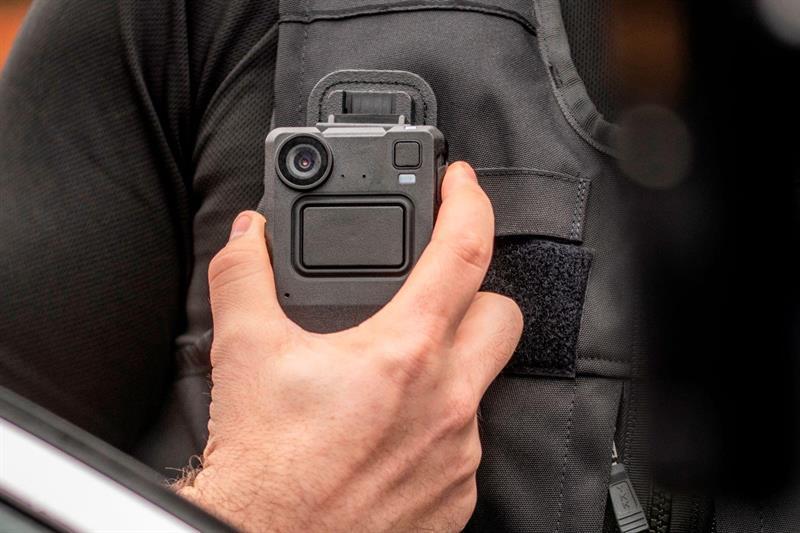 Motorola Solutions has announced a €15 million deal with the French Ministry of the Interior to supply the country’s national police force and Gendarmerie with 30,000 body-worn cameras.