Fujitsu and NEC to accelerate base station interoperability 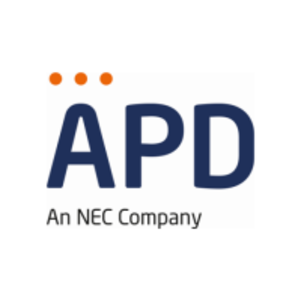 Japanese technology giant Fujitsu has teamed up with NEC Corporation to develop technologies to improve interoperability testing between 5G base station equipment across different countries.

This initiative will be implemented as part of the 'Post 5G Infrastructure Enhancement R&D Project' under the New Energy and Industrial Technology Development Organization (NEDO) of Japan with testing to take place across Fujitsu’s US labs and NEC’s UK sites.

The two companies are first building what they describe as a “verification environment” conforming to Open Radio Access Network (O-RAN) technologies in their respective laboratories before beginning interoperability testing.

Through this initiative, Fujitsu, NEC, and NEDO claim they will “accelerate the global reach of base station equipment that conforms to O-RAN specifications to grow the open 5G market”.

In recent years, the industry for base station equipment has become more open due to O-RAN interface specifications formulated by the O-RAN Alliance, which features Fujitsu and NEC. This enables companies to connect to RUs (radio units) and CUs / DUs (central units/distributed units) from a range of vendors. In July, the UK government announced the launch of a fund to further “reduce over-reliance on a small number of telecoms vendors” and support the growth of O-RAN networks.

A spokesperson for NEC said: “Introducing these technologies into the verification environments of both companies’ laboratories, will make it possible to significantly improve the efficiency of interoperability verification for different vendors’ equipment.

“By incorporating the newly developed technologies into the interoperability test systems, it will be possible to efficiently conduct system-wide normality verification and performance verification under conditions that are close to the commercial environments of each country and business.”

Half of UK has outdoor 5G coverage