The Department for Culture, Media and Sport (DCMS) has announced the launch of a £4m fund to encourage mobile companies to find more efficient ways to use publicly-owned buildings and curbside infrastructure such as CCTV poles to host 5G radio equipment.

As part of the two-year project, mobile network operators including VirginMedia 02, Vodafone, Three UK and EE will gain easier access to lamp-posts, bus shelters and other street furniture in a move the government claimed will “speed up the roll out of next-generation, ultrafast 5G technology”.

Street furniture and buildings can be used to host cheaper 5G network equipment with less visual impact compared with traditional phone masts but currently network operators claim it is difficult to acquire the information needed to verify that a structure is suitable.

As part of the trial, the government will allow councils to use new digital asset management platforms to share data on street furniture’s suitability including location, physical dimensions, proximity to the street and access to a power source.

Minister for digital infrastructure Matt Warman said: “The lampposts lining our streets have huge potential to accelerate the roll out of 5G and reduce the need to build new masts, but right now getting access to this infrastructure can be tricky.

“That’s why we are investing millions to help local councils and mobile companies work together more effectively to bring people the incredible benefits of faster connectivity as we level up the UK.”

The Digital Connectivity Infrastructure Accelerator (DCIA) project, which is open to entries until 18 November, is the latest in a number of measures announced by the government to support mobile networks in rolling out faster full-fibre networks. These include plans to trial running fibre broadband cables through drinking water pipes and the launch of the £30m Future RAN Competition (FRANC) fund to “reduce over-reliance on a small number of telecoms vendors”.

According to a DCMS spokesperson, the government is also considering giving broadband firms access to more than a million kilometres of underground utility ducts to boost the rollout of full fibre broadband and will soon respond to a consultation on changing regulations to make infrastructure sharing easier.

Reacting to the launch of the trial, Hamish McLeod from the trade association for the UK's mobile networks Mobile UK, said: “Mobile networks are critical to the UK’s economic recovery yet deploying infrastructure on public assets has often proved difficult.

“We welcome this competition aimed at breaking down these barriers and accelerating investment in 5G by piloting new digital platforms that bring together public bodies and mobile operators to make public-owned infrastructure more easily accessible. We are committed to working closely with the DCMS and Local Authorities on this project.” 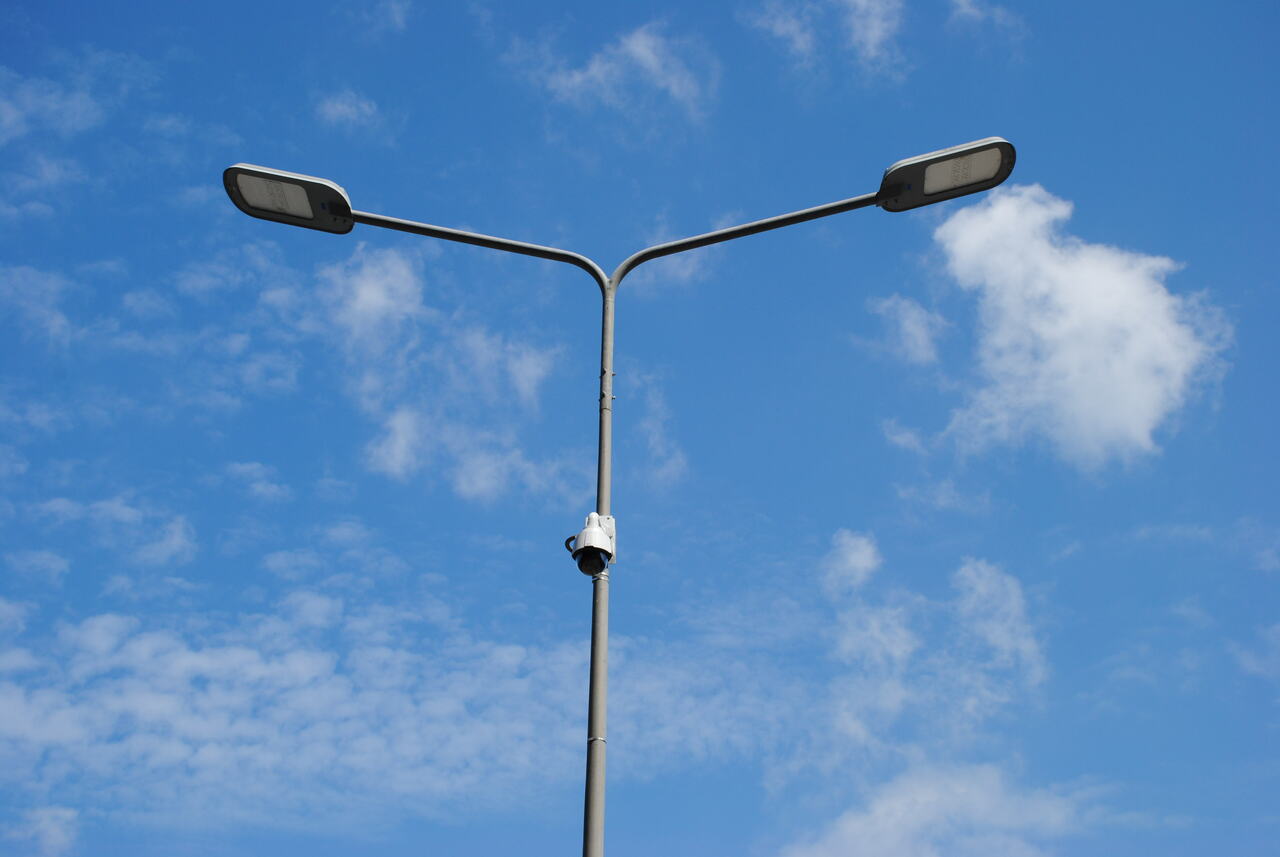