The new PowerTrunk-T infrastructure replaces Bermuda’s previous system, which was analogue-based. The Sepura SC20 terminals meanwhile, are dust-proof and waterproof.

Speaking of the network, a spokesperson said: “Operating one, modern, communications system will significantly reduce the maintenance and operational costs for user organisations. The ability to combine information between emergency responders also supports Bermuda’s tourist industry, which is the most important source of income to much of the population.”

PowerTrunk CEO Jose Martin said: "This new platform will allow public security agencies to coordinate more efficiently than in the past. It is a critical technological resource for the police, the fire and rescue service, the Royal Regiment and emergency medical technicians.”

The system also has the capacity to add LTE functionality. 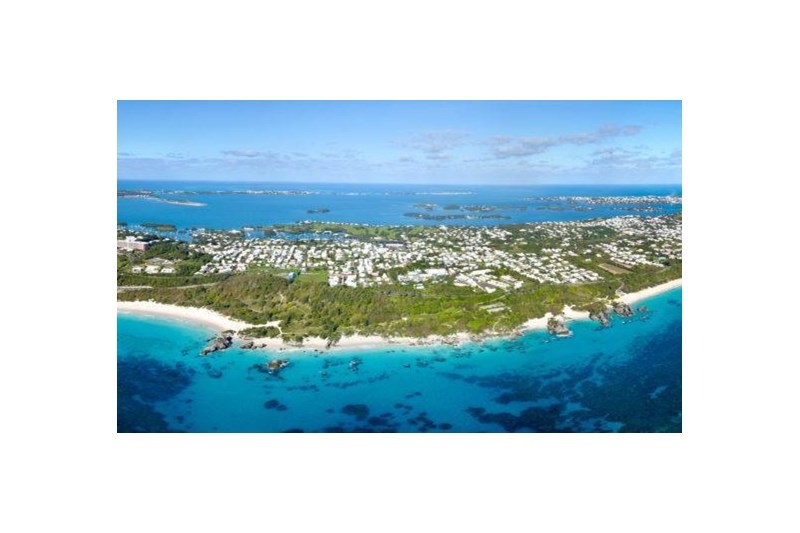 Emergency services on the island of Bermuda have rolled out a new TETRA ecosystem, with equipment supplied by PowerTrunk, Sepura and Electronic Communications.