According to a statement issued by TCCA, the aforementioned test case utilised a TTCN-3 tester from MCS-TaaSting, in conjunction with a mission critical services (MCX/MCS) client provided by Nemergent Solutions.

Successful evaluation was achieved of all the initial configuration, authorisation, authentication and registration steps, as defined by 3GPP in Release 14. This took place through the use of the latter organisation’s MCX over IP test model.

Speaking of the evaluation, a spokesperson for TCCA said: “This is critical to the development of truly global mission-critical broadband systems that will enable first responders to communicate seamlessly in the same way that 3G/4G/5G-based networks, devices and services work. [That is] across vendors, operators and international borders.

“Both the industry and end-users have been calling for clear certification programmes that use standardised conformance testing tools. The foundations have been laid [via the 3GPP RAN Working Group 5]. However, the niche critical communications market - and the weight of demands for 5G testing - had to date prevented the availability of commercial MCS conformance testers.”

Dr Fidel Liberal, MCS-TaaSting project co-ordinator, said: "This announcement is the result of the last nine months’ joint effort. This has involved a group of both MCS standards and protocol testing experts, and MCS providers. They have carefully analysed and double checked even the smallest detail in 3GPP standards, and resulting TTCN-3 reference implementation.

“The successful compilation and demonstration of the first test case based on the 3GPP TTCN-3 official delivery marks a significant milestone towards building an MCS certification programme.”

The above news signifies that considerable progress is being made in the realm of MCS certification. Several other test cases are also expected to be completed by the end of the year.

At the same time - according to TCCA - a quicker route to market for MCS test equipment will be achieved by the approval of the IP connectivity access network (IP-CAN) model for MCS verification, by 3GPP’s RAN Working Group 5. 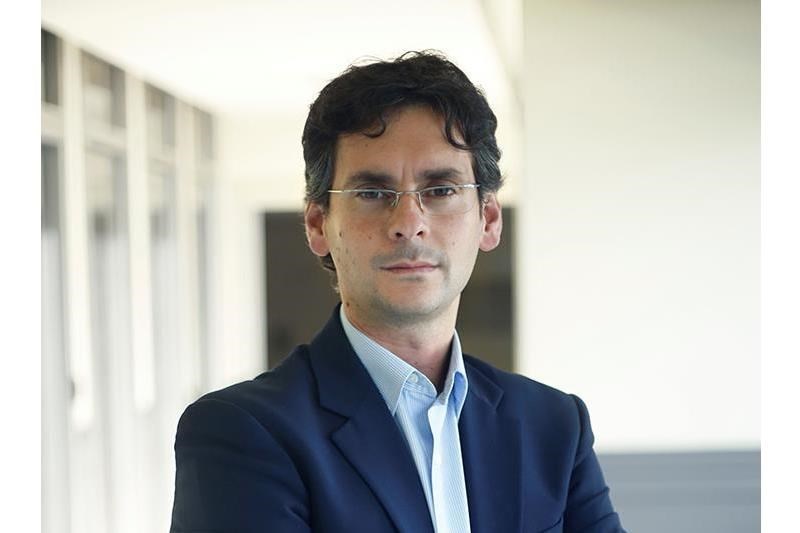 The first pre-verification of a Mission Critical Push-to-Talk conformance test case has been achieved.