According to the company, functionality includes smartphone pairing via an embedded NFC chip alongside Bluetooth 5.0. Users will also have access to a broadband app - known as M-RadioControl - through which they can access talkgroups.

Other features include ‘wind noise mitigation’ through the use of the loudspeaker as an additional microphone, as well as automatic elimination of acoustic feedback from other nearby radios. The MXP600 also includes an over-the-air programming function, enabling the radios to be “updated on the go within minutes.”

Speaking of the device, Motorola Solutions senior vice president Mark Schmidl said: “Frontline professionals will always need their radio to serve as their lifeline. They also might require collaboration with other devices, including smartphones and body worn video cameras. [This needs to occur] without compromising the security or reliability of their radio voice communications.”

Motorola senior director of devices, Katja Millard, said: “Instead of handling multiple devices simultaneously, [users] can activate other [devices] through the one which feels most intuitive in that situation.

“For example, if a police officer presses the emergency button, the radio will, in future, be able to automatically activate the body worn camera, without them needing to start the process separately. It's all about simplifying key features of mission-critical communications.” 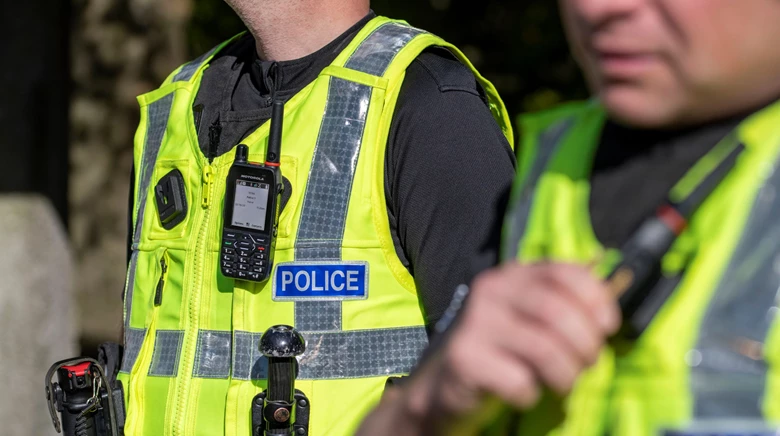 Motorola Solutions has launched the MXP600, a new TETRA radio designed to integrate with emergency services’ increasing use of 4G.