The project – which will take place over the course of four years – will see the company delivering up to 120 radio systems, implemented in two versions. According to Motorola, the first version, designed for stationary use, will be integrated into 20-foot shipping containers, while the other iteration will be more mobile.

The networks will include TETRA and LTE solutions, the latter of which will be for the transmission of data. The contract includes the delivery of 12,500 handheld devices alongside 4,000 mobile and fixed radios. The systems will be interoperable with the German national emergency services network (BDBOS), as well as those operated by NATO and the EU.

Speaking of the roll-out, a spokesperson for Motorola Solutions said: “Mission-critical communication remains essential to the success of the German armed forces. [It faces] challenges such as handling complex situations in remote and dangerous environments, as well as the need to analyse large amounts of data.”

Motorola senior vice president, Mark Schmidl, said: “Germany remains a priority market for Motorola Solutions, where we have supported public safety for over 50 years. We look forward to providing the German armed forces with future-leading communication networks to drive the digitisation of the force, and support them in their mission.” 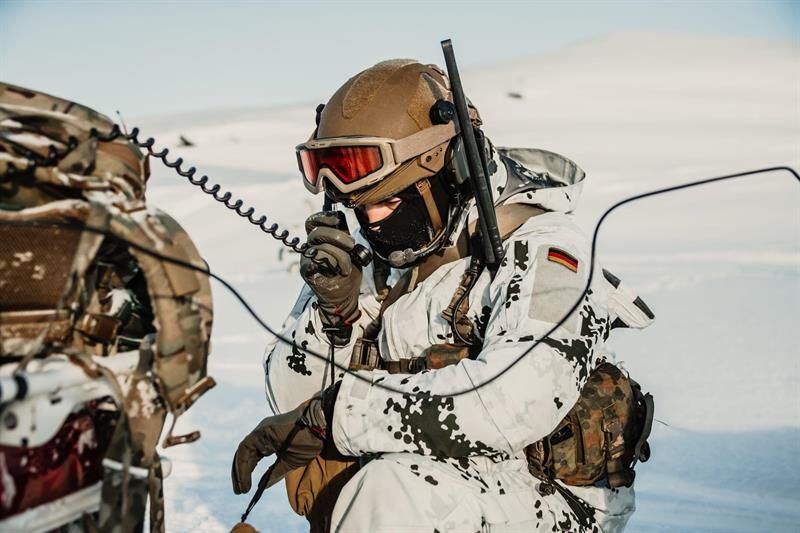 The German armed forces have awarded a contract to Motorola Solutions to design and build a deployable digital communications system.