The new network - a Hytera ACCESSNET T-IP system - has been operational since January of last year. It consists of 18,600 radios making around 155,000 calls a day, according to the company.

In rolling out the network, the Dutch Ministry of Security and Justice opted for what Hytera refers to as ‘one-step’ migration, thereby removing the need for interconnectivity between the new and legacy systems.

Speaking of the roll-out, Hytera chief operating officer, Martin Hucke, said: “Our system has settled in very well, and the regular operation is running [smoothly], as expected. Even a temporary high-capacity utilisation, for example, in an intensive operational situation, is mastered confidently by the system. Our team will take over the maintenance of the network in the coming years." 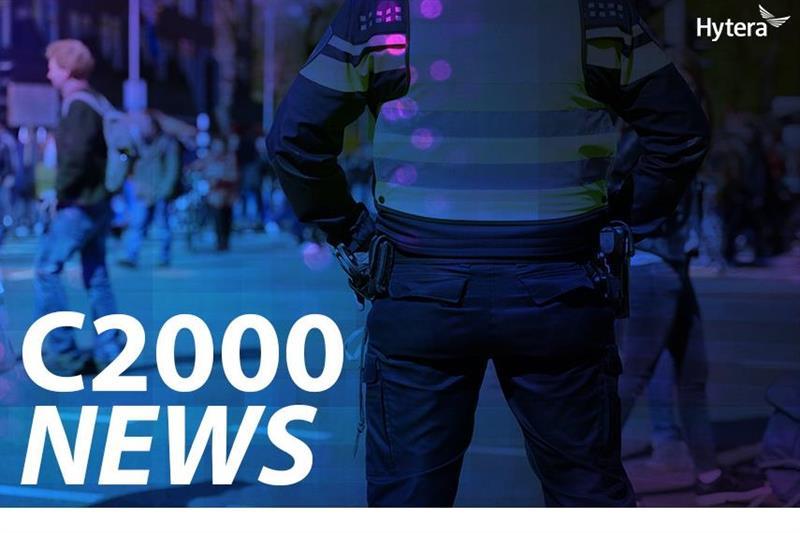 Hytera Mobilfunk has completed what it refers to as “the extended aftercare phase” of the new Dutch emergency services' TETRA network, C2000.