Nokia has deployed a private 4.9G/LTE and future 5G to Western Power Distribution 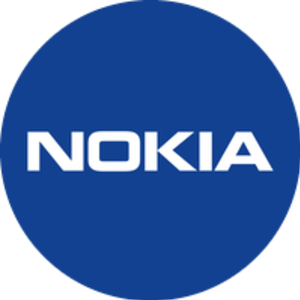 Nokia is providing what it calls a private ‘4.9G’ wireless network to Western Power Distribution (WPD) in the UK.

According to the company, the network will be used for SCADA testing, as well as voice services.

The deployment is part of a smart grid trial being carried out by WPD, with the LTE equipment being supplied to its test and development centre in Taunton, UK. As well as the 4.9G solution, Nokia also supplied group comms equipment (both voice and video) as well as user equipment such as workpads.

Speaking of the roll-out, a spokesperson for the company said: “Integrated and optimised to represent a ‘typical’ private LTE network in Band 87 [410-430Mhz], WPD tested operational characteristics, including assessment of throughput in interference and non-interference environments.”

Phil Rigden, telecoms manager for WPD, said: "We have worked closely with Nokia over the last two years to demonstrate the capability of its 4.9G/LTE private wireless solution. We have been able to document key learnings to share with the utility industry that confirm the suitability of 4.9G/LTE and 5G to provide the connectivity platform for tomorrow’s grid."

According to Nokia, private wireless network slicing was also trialled, for possible use of the same physical networks by “tenant companies” in the gas and electricity space. 4.9G is another term for LTE Advanced Pro.

Critical Communications Today is dedicated to the global critical communications market. It aims to inspire and inform the critical communications community and is published with the support of TCCA. Initially launched in 2010 as TETRA Today, this publication provides technical advice, authoritative editorial and commentary spanning all areas of mission-critical comms.
Follow
63 Contributions
9 Followers
1 Following

Half of UK has outdoor 5G coverage