The new Nokia MulteFire-standard UE and Nokia MulteFire access point have been made available for use within the Nokia Digital Automation Cloud (DAC) platform to enable “simple, fast set-up of private wireless connectivity” to support the MFA.

MFA, which launched in 2016 and contains the likes of Ericsson, Sony and Huawei alongside Nokia, was set up to allow companies to deploy 5G private networks using unlicensed spectrum. Radio spectrum is split into exclusively operator licensed bandwidth and broader unlicensed spectrum which the MFA aims to “use to open up high performance private wireless to new markets globally accelerating mass adoption”.

According to Nokia, the private wireless solution is available for both permanent and temporary deployments including across sporting events, media broadcasting, construction sites, field hospitals and public emergencies. Commenting on the new project, industry analyst Will Townsend said that Nokia’s “plug-and-play approach makes it a compelling consideration for enterprises concerned about the complexities of managing cellular networking infrastructure.”

By making the carrier-grade 4.9G/LTE private wireless available globally, Nokia claims it can be used by customers currently without access to licensed spectrum “bringing additional capacity as a complementary layer to wireless networks”.

Stephan Litjens, vice president of enterprise solutions at Nokia Cloud and Networking Services, said: “Being first to market with the only fully industry-approved MulteFire solution available allows Nokia to set a new standard in wireless broadband convenience and affordability for a worldwide mass market.

“Our unique MulteFire UE solution further extends our market-leading portfolio of industrial-grade connectivity solutions, and by doing so, also brings Industry 4.0 one step closer for small and medium-sized enterprises.

“Following growth in private wireless adoption across asset-intensive industries, our MulteFire offering now sets the stage for take-up by an entirely new range of customers, across public sector and enterprises. And, without the need for licensed spectrum, that appeal is now global.”

The MFA said it plans to deliver 'Uni5G Technology Blueprints' across various industry sectors to encourage wider use of unlicensed spectrum and the first of these will become available later this year. 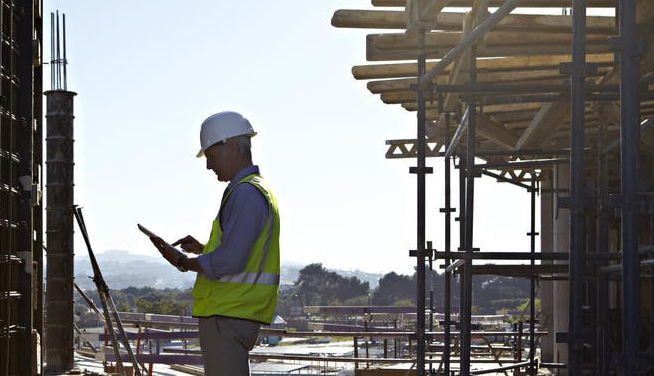