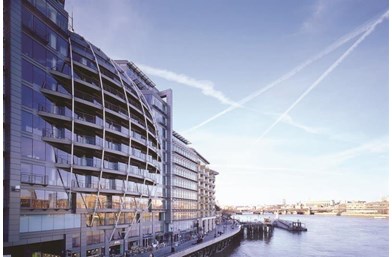 This spectrum was originally auctioned in 2000 for a fixed licence term of 20 years, to deliver 3G services, and is currently held by the four mobile network operators: EE, Vodafone, Three UK and the recently merged VirginMediaO2.

The regulator said it planned to consult further on the future use of the unpaired 2100 MHz spectrum band and had not yet set a fee for its ongoing use.

Last week, Culture Secretary Nadine Dorries said the UK planned to switch off all public 2G and 3G networks by 2033 to free up spectrum for 5G and other future network technology.

The government said there were wider benefits to the move, including making it simpler to run networks as operators do not have to deal with the challenges which can arise from running up to four networks. Hamish MacLeod, director of industry body Mobile UK, said: “Switching off 2G and 3G will enable operators to transition fully to more energy-efficient and high capacity networks to the benefit of customers.”

Services that operate in the 24 GHz band are important for taking scientific measurements to enable new discoveries in space and measure changes in the Earth’s surface and atmosphere. They could be susceptible to out-of-band emissions from the nearby 26 GHz band used to support future wireless broadband services including 5G.

To mitigate this, Ofcom are proposing to limit the number of outdoor base stations deployed in any 300km2 area in the lowest 800 MHz of the 26 GHz band (24.25-25.05 GHz) and apply exclusion zones around UK radio astronomy sites where 26 GHz base stations cannot be deployed outdoors.

Finally, the regulator has opened a consultation on how to maximise the long-term value of Terahertz spectrum.

Terahertz spectrum sits between around 100 GHz and 3 THz, at the very top of the spectrum range authorised for use, and is currently only used to deliver high-sensitivity measurements for weather forecasting and climate change predictions.

Dave Ashcroft, director of spectrum operations at Ofcom, said: “To help realise the full benefits of Terahertz, we intend to ensure our approach to managing spectrum is as flexible and efficient as possible – both to enable existing services to grow as well as supporting innovative new ones.

“The unique properties and capabilities of new technologies mean the rules and approaches to spectrum authorisation that apply at lower frequencies need not dictate the way we approach the authorisation and use of Terahertz spectrum. Greater collaboration and cooperation between the different types of emerging spectrum users in these bands will be essential in underpinning an alternative approach.” 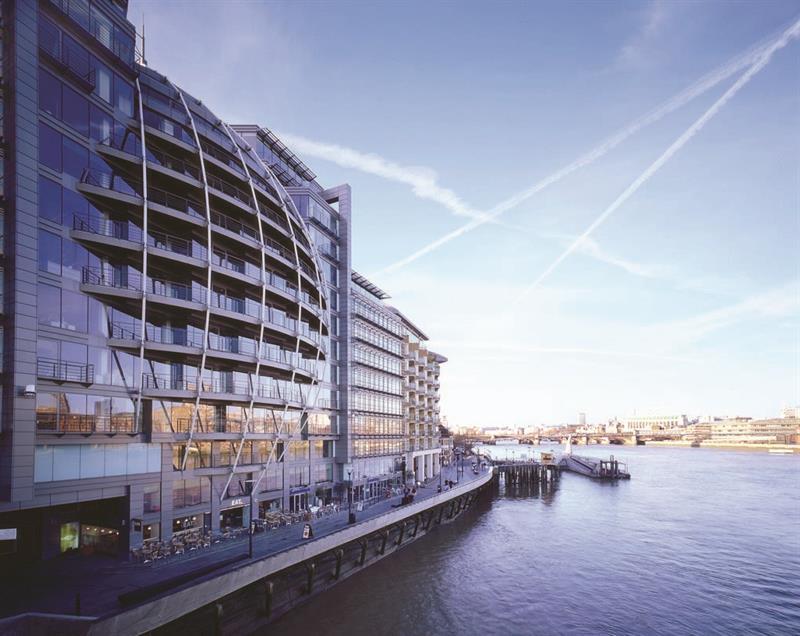