The spectrum proposed by Ofcom will enable new technology that will modernise the PSNI's communication systems. Ofcom said it would make 2x3 MHz of the 700 MHz band and 2x4 MHz in the 800/900 MHz bands available for use by the PSNI. These bands are currently unused in Northern Ireland, and Ofcom said it believed that “alternative uses in these bands are unlikely”.

The PSNI manages its own radio communications network named Barracuda which supports approximately 20,000 users, including the police, fire and ambulance services. The existing PSNI network has a limited data capability and cannot match the bandwidth offered by modern mobile communications technology and the service said it is “seeking to transition to new technology to enable fast, safe and secure communications for use in live situations and emergencies”.

A spokesperson for PSNI said “it does not consider sharing a commercial network to be a viable option” and that “it needs a spectrum allocation that can support a wide area network to support modern mobile solutions”.

In 2018, PSNI awarded Capita the contract to provide its new command and control system. The solution - ControlWorks - has been installed across PSNI’s three regional contact management centres as part of a seven-year contract and will be integrated with the new spectrum. 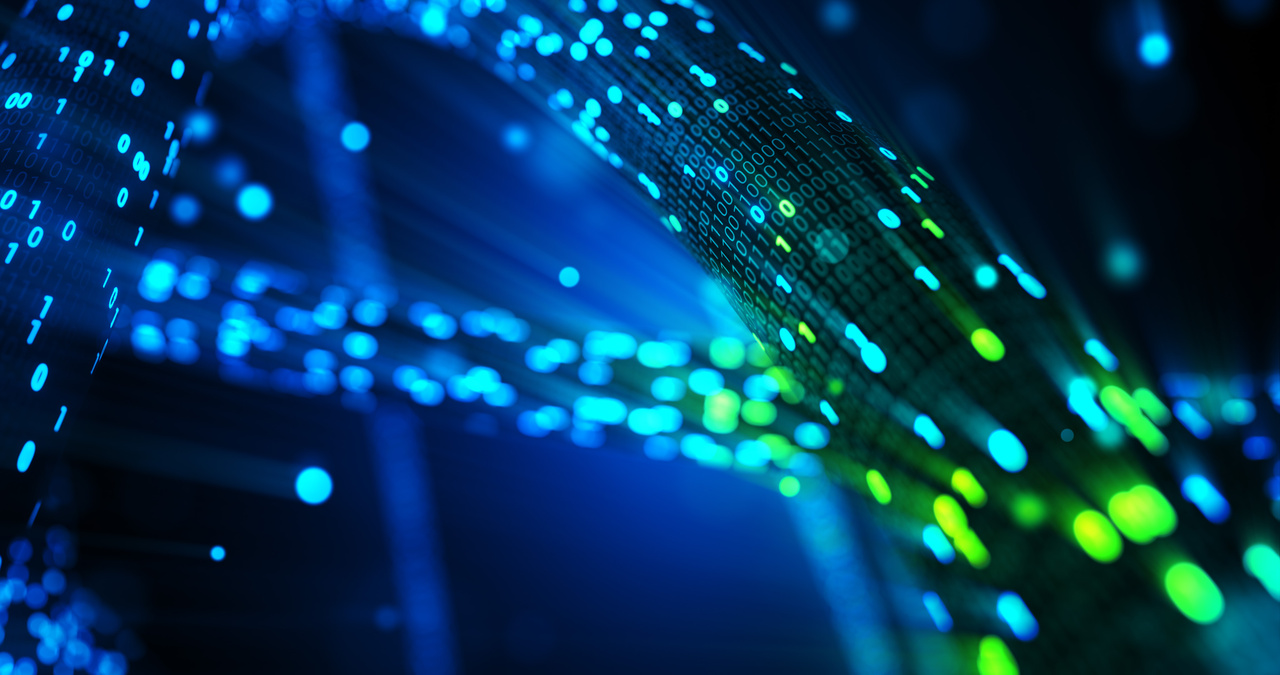