Virgin Media 02 (VMO2) has announced that it has now achieved 90% UK-wide coverage for its gigabit broadband capability having added a further 1.6 million locations across towns including Slough, Salisbury and Fife.

Virgin Media 02 (VMO2) has announced that it has now achieved 90% UK-wide coverage for its gigabit broadband capability having added a further 1.6 million locations across towns including Slough, Salisbury and Fife.

VM02, which became the UK’s largest telecoms provider following a £31 billion merger in June, pledged that it would achieve 1130Mbps download and 52Mbps upload speeds across the remaining 1.2 million locations within its network by the end of the year.

The latest batch of locations to be upgraded to the DOCSIS 3.1 standard also includes Lincoln, Bath, Lancaster, Huddersfield and Ipswich. D3.1 uses Orthogonal Frequency Division Multiplexing (OFDM), which can encode data by using multiple carrier frequencies, and boosts the amount of radio spectrum up to 200MHz.

Once VM02 completes the upgrade of its 15.5 million network locations, it is expected that, in combination with other operators’ fibre-to-the-premises (FTTP) deployments, this will push the UK coverage of gigabit-capable broadband networks to around 60-65% from its current level of 58%.

Lutz Schüler, chief executive of VMO2, said: “We’re making great strides ahead in upgrading the UK and are within touching distance of bringing the benefits of future-proof gigabit broadband to everyone on our network.

“With our gigabit rollout progressing at an unmatched pace, we’re building the next-generation broadband network that’s ready for the technology of tomorrow.”

Earlier this year, VM02 announced plans to upgrade its entire network to full fibre by 2028 and began trials with Samsung’s 4G and 5G telecoms equipment on its live mobile network. 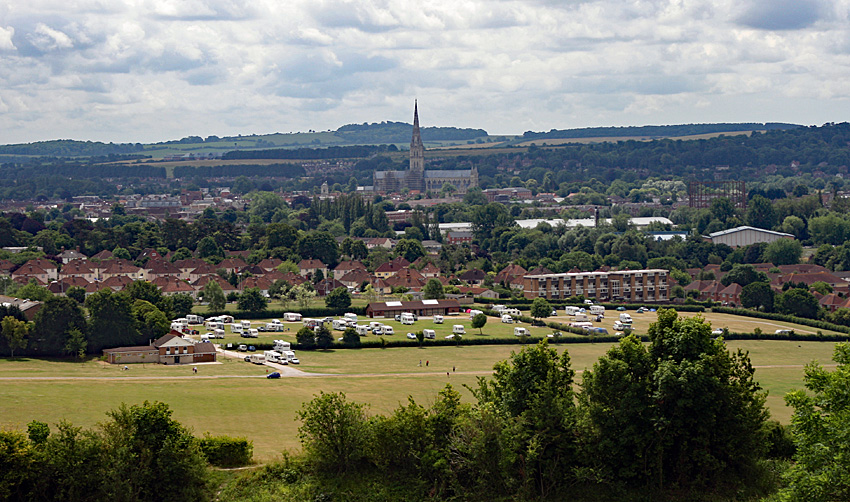