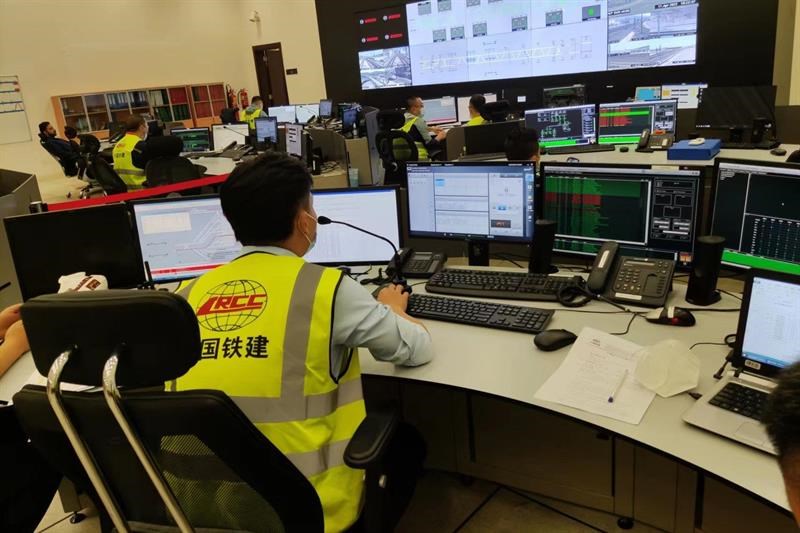 Following his recent retirement from the TCCA Board, former vice chair Jeppe Jepsen discusses his extensive involvement with the organisation and the development of the TETRA standard.

You’ve been involved in the TETRA industry since the very beginning. What do you think have been the most important developments in the standard over the years?

In the early days of TETRA, we managed to create a special bond between the key members. Three countries - UK, Netherlands, Belgium - and key suppliers developed an understanding of each other’s needs: only one ETSI standard, multi-vendor supply, interoperability, a large homogeneous market and dedicated spectrum.

Today we obviously have two standards - TETRA and MCX. The need for broadband and the creation of the MCX standards have changed the competitive landscape. Some parties believe that broadband/MCX can replace TETRA now, while others are convinced that TETRA and broadband/MCX will live together for many more years.

The flooding events in Germany and Belgium clearly showed that commercial networks cannot be used for mission critical situations, whereas the ASTRID network in Belgium - which is what I know best - continued to provide uninterrupted service to the rescue personnel. There were areas in Belgium without mobile service for a week.

At the time of this interview, ASTRID had not received a single complaint from their users on the radiocommunication. I believe dedicated spectrum will play a role in that equation going forward.

As well as being a Board member and Board vice chair, you were also TCCA’s director of broadband spectrum, lobbying for harmonised spectrum for PPDR. What impact has that had on the spectrum space in the last few years?

The spectrum which many of the regulators have allocated has proven not to be supported by the broadband industry, and the 2 x 3 MHz that has support is clearly not enough. Some countries who are in the planning phase of transitioning to broadband are looking at building a dedicated fallback network on 2 x 3 MHz in the 700 band as a contingency for mission critical voice when the commercial RAN is down. That would be utilising the TETRA sites which have battery backup and dual backbone.

Why not just continue with TETRA for voice? It is probably cheaper, but that is just my opinion. It will take years and significant commitment from commercial operators to make commercial RAN mission critical. The pendulum is swinging back to dedicated spectrum.

Throughout your long commitment to TCCA, you have been sponsored by Motorola Solutions, sitting alongside their major competitors on TCCA’s Board. How important is this cooperation between manufacturers to the development of the critical communications market?

In order to meet the needs of the marketplace – interoperability testing/certification and multi-vendor supply – it is very important that the management level collaborates to make that happen. We have been able to collaborate to make the market bigger and then compete for the available slices.

TETRA’s successful IOP regime could only come about due to that collaboration. Manufacturers also saw the benefit early on of finding software issues as part of the interoperability testing process instead of in the field. That has saved much time and money.

What’s your view on the transition to broadband?

Clearly, mobile data for emergency services is as important as for the rest of us. The really big question is around mission criticality.

It is not enough to have an MCX server installed with priority and preemption in the network. For instance, when electricity is lost, that network is also lost, unless it has been hardened with battery backup and dual backbone connection.

The users have a gold standard with the TETRA service that they trust. They will want to be convinced that the new solution can be trusted as well, being available everywhere and always. A service is only mission critical when the users trust it and are willing to return their TETRA handsets.

There are also other questions are around broadband apps and cyber security, both of which are very complicated subjects that PPDR operators will have to balance. Users will want to have access to all possible apps available via app stores, and the operators will have to manage those expectations and keep cyber security under control. Obviously, TCCA is working in both areas.

The critical communications community and TCCA have been a major part of your professional life. In retirement, will you stay in touch with colleagues and the industry?

Absolutely. I have many friends in the sector and they will remain friends. 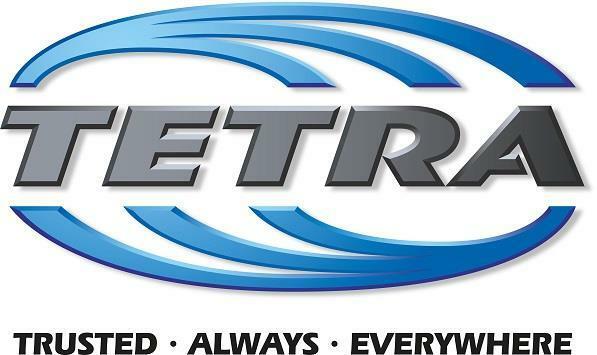