Mark Allen Exhibitions managing director Tim Willoughby said: “Telefonica’s presence at CCW is a huge coup, and we’re incredibly pleased that they’ve decided to be involved. They are a major company, with a long history of innovation and putting the user front and centre.” 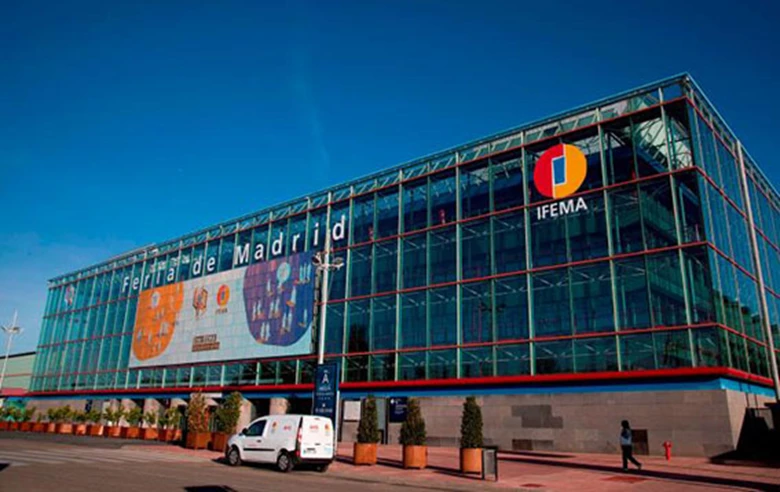