200 years after Beethoven’s death, a version of his unfinished symphony is being completed with the help of AI

Deutsche Telekom has announced that the world premiere performance of the complete artificial intelligence-created ‘Beethoven’s Unfinished Symphony’, will take place in October.

Legendary music composer Ludwig van Beethoven composed nine symphonies and began working on his tenth shortly before he died in 1827. Now, close to 200 years later, German telecoms giant Telekom has brought together a team of international musicologists and artificial intelligence (AI) experts to create a possible completed version of Beethoven’s unfinished 10th Symphony with the help of AI.

Led by Dr Matthias Röder, managing director at the Karajan Institute, the group co-developed a “Beethoven AI”, leveraging algorithms for voice processing to help teach the AI to mimic Beethoven based on the composer’s “style” and that of others who inspired him, such as Johann Sebastian Bach. 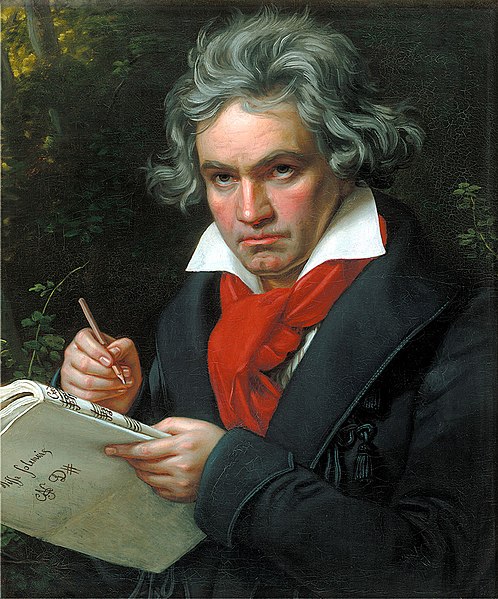 The AI generated pieces of music, building on the existing fragments of the 10th Symphony to create a complete symphony which has been analysed by the musicologists including Professor Christine Siegert, head of the Beethoven-Haus research department, in advance of its release.

Tim Höttges, chairman of Deutsche Telekom, said: “I believe that the result is something truly amazing because people and machines have created something new.

"No machine is able to do that today. The machine understands music and can develop it further but it cannot integrate the zeitgeist – the topic at hand if you like – into the music.”

The world premiere of Beethoven’s 10th Symphony will take place on 9 October 2021 at the Telekom Forum in Bonn, performed by the Beethoven Orchestra Bonn and conducted by Dirk Kaftan. It will be broadcast live and free of charge on MagentaMusik 360.