TfL commits to 4G coverage across all station by 2024

Transport for London (TfL) has awarded a 20-year contract to BAI Communications to deliver uninterrupted 4G coverage across all London Underground stations and tunnels, by the end of 2024.

The Mayor of London, Sadiq Khan, has claimed the deal will “remove one of the most high-profile mobile ‘not-spots’ in the UK”.

Uninterrupted 4G mobile coverage was introduced on the eastern half of the Jubilee line in March of this year. BAI claims that Oxford Circus, Tottenham Court Road, Euston, Bank and Camden Town stations will all go live by the end of 2022. Coverage is also set to be expanded to ticket halls, platforms and tunnels, with the roll-out taking place in phases.

The company claims that the neutral host network being delivered will be “the most advanced [underground] network of its kind in the world” and be available for use by all mobile operators, as well as being 5G ready. BAI has previously set up similar networks in New York, Toronto and Hong Kong.

As part of the deal, BAI will use Tube tunnels to install full fibre connectivity using underground mobile transmitters, which can then be connected to buildings, street lighting and bus stops.

Shashi Verma, chief technology officer at TfL, said: “London Underground was born in the 19th century. This concession to deliver mobile coverage to the whole Tube network ensures that it will continue to adapt for customers in the 21st century." 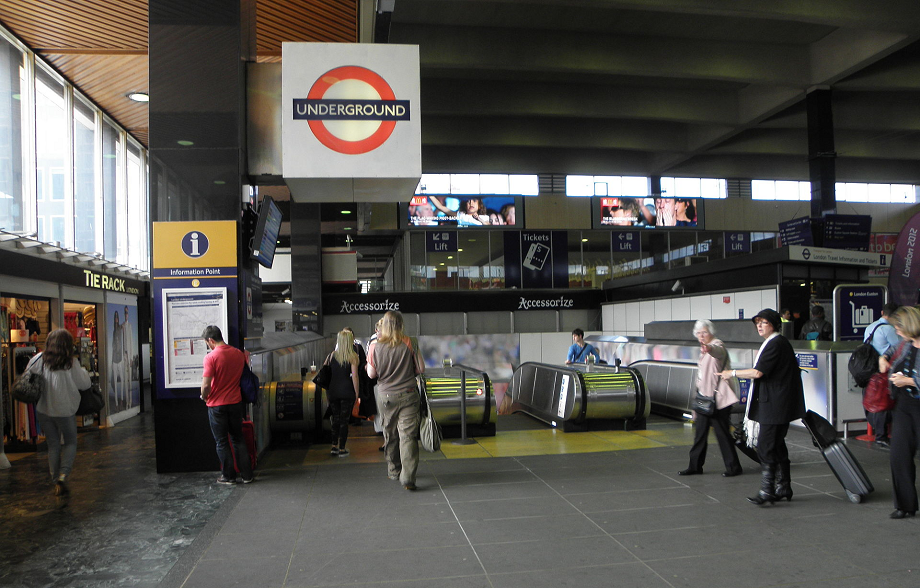 TfL commits to 4G coverage across all station by 2024

Transport for London (TfL) has awarded a 20-year contract to BAI Communications to deliver uninterrupted 4G coverage across all London Underground stations and tunnels, by the end of 2024.