Figures released by the UK government’s Department of Health and Social Care suggest that the NHS COVID-19 app has prevented around 600,000 cases of the virus since its launch in September last year.
Philip Mason
Managing Editor, Critical Communications Portfolio, Mark Allen Exhibitions
Follow

The department also claims that over 1.7 million users of the app across England and Wales have been advised to isolate, following detection of a close contact suffering from the virus. The solution works by notifying contacts when a user inputs a positive test result, a process which can take “as quickly as 15 minutes”.

Speaking of the solution, a spokesperson for the government said: “The NHS COVID-19 app has been breaking chains of transmission to protect users and their communities since its launch. It is the fastest way to notify the public they have been at risk of contracting the virus.”

Health and social care secretary Matt Hancock said: “We know that the app has instructed hundreds of thousands of at-risk people to self-isolate, including me. I want to thank all those who have played their part by downloading and using the app, and urge those who haven’t to take the simple step to protect your communities and loved ones.”

The app has been downloaded more than 21 million times, a figure equating to 56 per cent of UK over-16s in possession of a smartphone. It was – again according to the government – the second-most-downloaded free iPhone app on the Apple App Store in 2020. 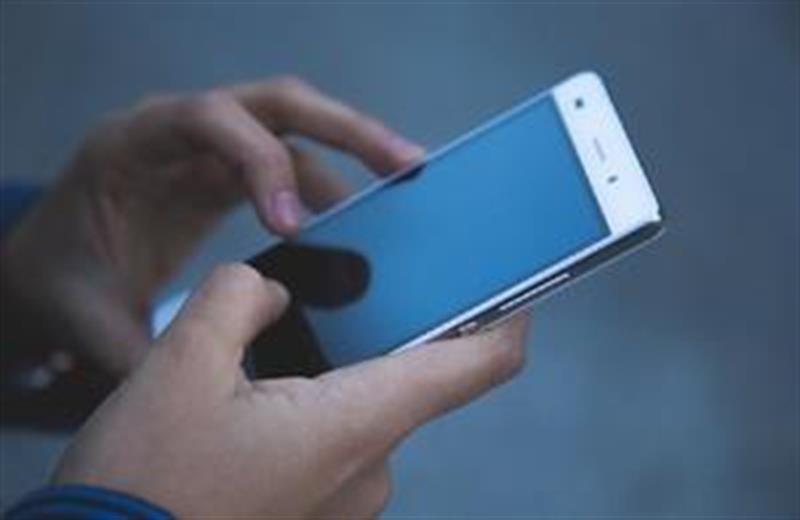 Figures released by the UK government’s Department of Health and Social Care suggest that the NHS COVID-19 app has prevented around 600,000 cases of the virus since its launch in September last year.