The trio of companies will work alongside NEC, Wind River, Keysight Technologies and Capgemini Engineering to deploy O-RAN technology at 2,500 sites across Wales and the south west of England, by 2027.

Vodafone claimed its partner approach will help stimulate the O-RAN ecosystem across Europe, reducing barriers to entry in the RAN market. The initial rollout is planned to start later this year with Samsung and NEC providing radio equipment and Dell supplying off-the-shelf PowerEdge servers.

Wind River’s 'Containers as a Service' will host applications and virtualised RAN delivered by Samsung. Vodafone has already staged trials in several European countries, and switched on the UK’s first live Open RAN site in Wales earlier this year.

“Open RAN is reinvigorating our industry. It will boost the digital economy by stimulating greater tech innovation from a wider pool of vendors, bringing much needed diversity to the supply chain.”

Alongside its UK O-RAN launch, the company has also announced plans to open two new research and development labs based in Malaga and Dresden, later this year. These will focus on developing cyber security, mobile private networks and OpenRAN technology, as well as R&D collaboration with Intel, which is a key chip provider, at its OpenRAN Test and Integration lab in Newbury. 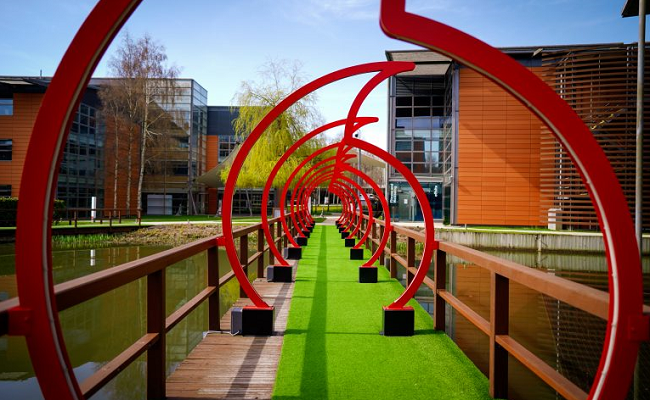