A location is defined as '5G connected' if it “has a minimum population of 10,000 and [at least] a third of that total can receive a signal”. Alongside the expansion, Vodafone has announced that it will continue to permit roaming across Germany, Spain, Italy and Ireland at 5G speeds.

The latest expansion moves Vodafone closer to Three’s leading 193 5G locations and comes after the operator agreed a spectrum sharing deal with 02 having acquired the license for the 3720-3760 MHz spectrum for a price of £176.4m at Ofcom’s latest auction.

Vodafone’s expansion announcement comes in the same week that a report from the Global Mobile Suppliers Association (GSA) revealed a total of 176 network operators across 72 countries have launched a 3rd Generation Partnership Project-compliant (3GPP) 5G service.

By mid-August 2021, 461 operators in 137 countries were investing in 5G, including trials, acquisition of licenses, planning, network deployment and launches, GSA reported.

Joe Barrett, GSA president, said: “5G networks are launching in ever greater numbers around the world, with 176 operators having launched commercial networks and even more investing in the technology.

“Hand in glove with this we are also seeing more 5G devices announced and an increase in commercially available ones of more than 66% in the last six months alone. The explosive, continued growth in available devices and live networks shows that 5G is well on track to become a global success.” 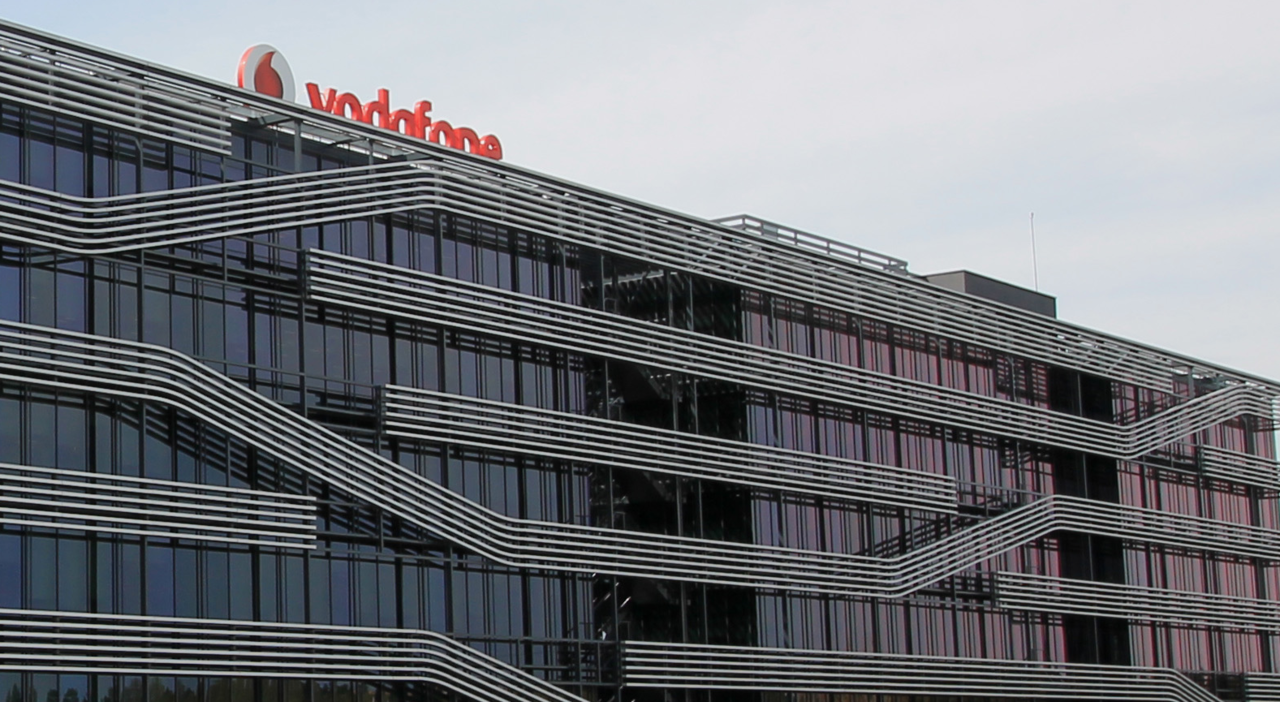