West Midlands 5G has announced the launch of a collaborative trial which will see patients use a 5G-connected device at home to detect if they could have bowel cancer.

Patients who have reported digestive or stomach complaints and are awaiting an endoscopy - a procedure whereby a camera is fed into the bowel through a thin tube to detect signs of issues such as cancer - will be offered the less invasive home procedure as part of the trial.

As of April 2021, there were 187,000 patients scheduled for an endoscopy in hospitals in the UK according to the NHS.

The partnership behind the development of the 5G-connected CCE Smartbox claimed that the device will both capture and transmit images of the bowel without the need for a hospital setting and by doing so reduce the “waiting list bottleneck” through self-administration.

The trial will reportedly be the first large-scale test of CCE technology and Robert Franks, managing director of WM5G, said the trial showed how “5G holds the ability to revolutionise the way we think about healthcare making it more patient-centric”.

Ramesh Arasaradnam OBE, senior gastroenterologist at University Hospitals Coventry & Warwickshire, said: “Bowel cancer is the second biggest cancer killer in the UK with around 20,000 deaths each year. Each year, over 2 million endoscopies are scheduled to take place through the NHS, but the level of demand combined with limited clinical capacity has resulted in a backlog.

“This has been exacerbated by COVID-19 as endoscopy rooms require additional cleaning between procedures, limiting the number of appointments that can be handled in a day. Through the application of 5G technology, it is feasible that patients can swallow the capsule and undertake the whole process in the comfort of their own homes. As we strive to build the evidence base, we believe that many of these procedures could potentially be undertaken each year easing the burden on the NHS and reducing stress and uncertainty for patients.”

This 5G project follows two further trials within the West Midlands exploring how 5G can support more intuitive and patient focused healthcare and work alongside other national projects to improve endoscopy care. If proven, the 5G capability could one day be paired with AI technologies to help clinicians analyse the images and video footage recorded.

According to West Midlands 5G, the trial can also provide a platform and case-for-change for adjacent technologies to rapidly conduct tests in the home of the patient, such as inflammatory bowel disease (IBD) assessments, infection measurements or SARS-CoV-2 tests. 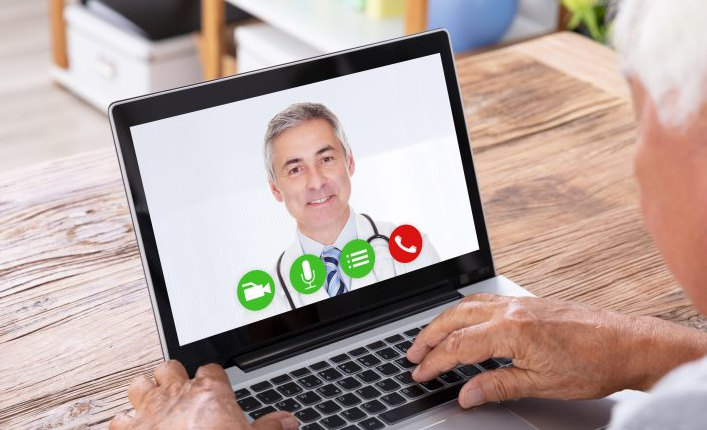